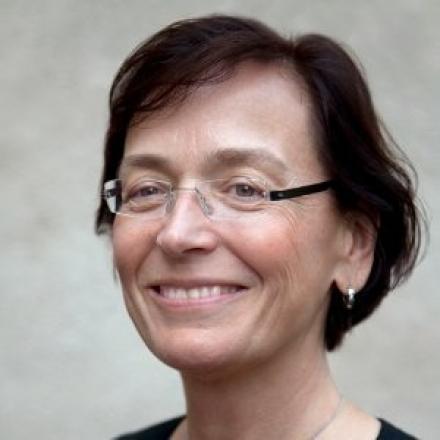 Dr. Tsaioun’s talk will be on “Leading evidence-based collaboration to transparently, objectively and dispassionately compare the performance and predictive abilities of new and old technologies”.

‘I believe that we are now in toxicology at the point where clinical medicine was 30 years ago. Evidence-based methods with their principal tool, the systematic review, hold promise to not only provide a way to objectively assess the evidence underlying regulatory decisions, but, given time, to improve the quality of individual studies and methodologies.’

“Medicines and other chemicals are now going through a battery of regulatory agencies-mandated tests to ensure their safety for the environment and the many species that inhabit it, including us humans. For the past half-century, the majority of these tests used animal species. These tests have many limitations that include poor reproducibility, low throughput, high cost and relevance to other species. Some of these deficiencies are rooted in the different mechanisms of toxicity among species. The past two decades have brought new discoveries that allowed scientists to develop completely new approaches to testing chemicals for toxicity that hold a lot of promise in their relevance to target species biology, mechanisms of toxicities, lower cost and scalability (high-throughput). This resulted in a backlog of technologies that are waiting to be fully adopted by the academic community, industries, and regulators. Various stakeholders in toxicology community struggle to make sense of the results from animal studies, in vitro receptor-based, -omics, stem cell-derived models with various endpoints, computer modelling, etc. What can we do about it?”

“All involved stakeholders agree that we must improve the quality of toxicological studies and agree on the applicability domains of various tests, including animal studies. Most stakeholders also agree that animal testing will eventually become unnecessary, as new, more predictive, more reproducible and less costly technologies get accepted, but in order to get there, we need agreement on the roadmap. I believe that we are now in toxicology at the point where clinical medicine was 30 years ago. Evidence-based methods with their principal tool, the systematic review, holds promise to not only provide a way to objectively assess the evidence underlying regulatory decisions, but, given time, to improve the quality of individual studies and methodologies. I am encouraged by the new TSCA law of 2016 (the Toxic Substances Control Act) inclusion of non-animal test methods and the EFSA’s (European Food safety Authority) and EPA’s IRIS program that are leading evidence-based safety assessments. The field is moving towards evidence-based reviews to be embraced by regulators across the globe.”

“It is important to bring together people from different fields to get all stakeholders involved in decision-making. The OpenTox project has been a leading effort to move toxicology in this direction. Having InnovationWell in the Boston biotech hub will help build awareness of innovations in toxicology that are crucial for the development of safer drugs. Moreover, it will allow for sharing of experiences between different industries and stakeholders and lay the foundation for continued productive dialogue.”